The number of Corona virus infected in the country has increased to 3,550.

Corona virus is spreading throughout the country. So far 51 people have been killed due to corona virus in Pakistan.

Three hundred seventy-seven new cases have been reported in 24 hours. The number of victims across the country has increased to 3,550. So far 1708 in Punjab and 881 in Sindh are affected.

There are 405 patients in Khyber Pakhtunkhwa and 202 in Balochistan. There are 211 people in Gilgit-Baltistan, 82 in Islamabad and 16 in Azad Kashmir.

259 people have recovered from the disease till now. 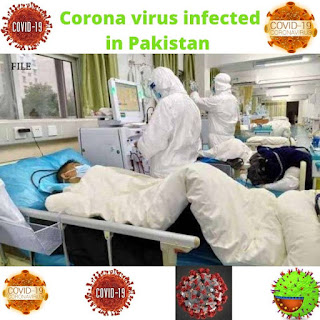 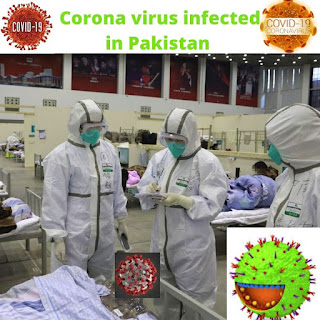 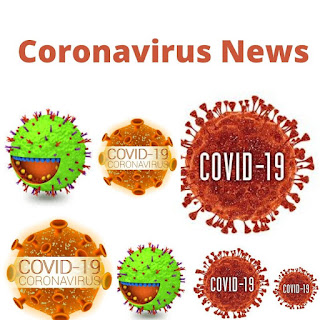 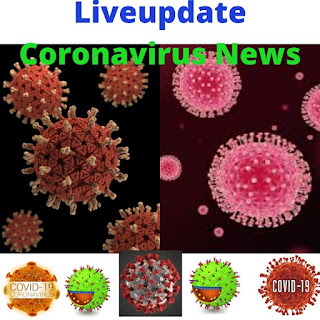 According to the National Command and Control Center, in the last 24 hours, the corona virus has killed 6 more patients in the country, bringing the death toll to 51.

The lockdown has been extended from March 23 to April 14 in Pakistan after a steady increase in the number of people affected by the Corona virus in Pakistan.

In addition, troops are deployed across Pakistan to take control of the situation.

The Ministry of Railways has suspended train operations across the country from 12 noon on March 24, which was first closed until March 31, but will remain suspended until the federal government extends the lockdown until April 14.

However, PIA has been partially authorized for international flight operations.
at April 06, 2020